How to memorise hieroglyphs using associations

Chinese is commonly considered ‘a very difficult language’; and memorising hieroglyphs seems to be the biggest struggle for learners .  As many believe, it’s absolutely necessary to write at least a few lines of each one, or maybe even a page for the best results.

However, there are a few easier and more effective ways to help you memorise hieroglyphs.

2.  Associations can be phonetic, which means memorising the way a hieroglyph sounds by comparing it with assonant words in your mother tongue

For example, 进 in «to enter, come in» sounds like a coin falling into an empty well (the element 井 means «a well»),

记者 (jìzhě  «a journalist»)  many associate it with a DJ, а 回答 (huídá «to reply, to answer», «a reply, an answer») – it can be compared with a situation when an answer you get is quite far from reality or even an absolute nonsense.

Making associations in English is even easier.

For example (taken from Smartlogo):

3.You can also connect the meanings of hieroglyphs inside words and get the concept which is clear for everyone.

For example, 出租车chūzū chē (a taxi) consists of «to leave», «to rent» and «a car», so a taxi is a car which you rent to leave for somewhere.

And something we already talked about 记者jìzhě (a journalist) consists of hieroglyphs ‘remember/ write down» и «the one who», so a journalist is «the one who remembers/writes down».

4. And finally, associations based on combination of grapheme (parts) inside a hieroglyph. It’s the most reliable and engaging way which we teach our students at Skype-Language. To do it, you have to know the keys of Chinese hieroglyphs. 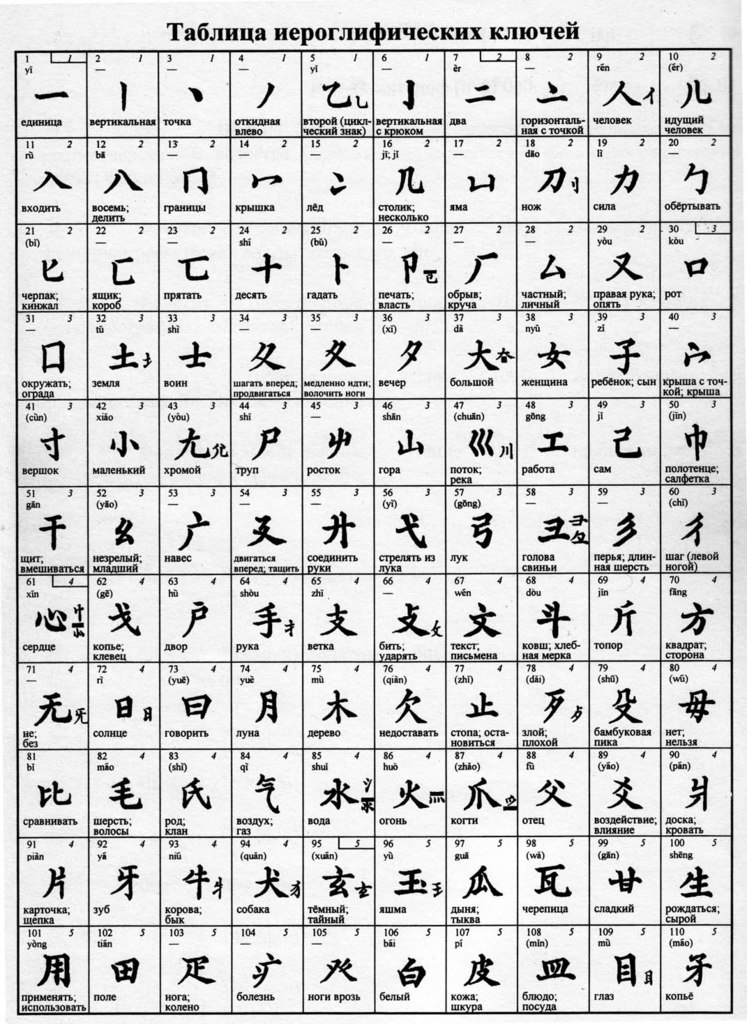 Let’s have a look at hieroglyphs which describe close relatives, family members.

妈 (妈妈) (māma): mother  – traditionally and commonly accepted as 女 a woman– 马 a horse (and Russian women are a perfect confirmation of it!)

爸 (爸爸) (bàba) a dad is   父 a father – 巴 a boa (and as Russian women confirm, dads usually lie down on the sofa after they eat to digest food just like boas do)

哥 (哥哥) (gēge) an elder brother is working, building a house, probably, and holding with his mouth 口 гnails 丁, in order not to lose them

姐 (姐姐) (jiějie) an elder sister is a woman女, who keeps order (or looks after a younger sister) 且 (it works if you remember the hieroglyph  as ‘an eye’ which isn’t 100% correct. A more precise meaning is ‘the sun’ and ‘one’ and in this case ‘an elder sister lights everything around her with her shine and unites people’).

Everyone picks their own approach toward studying languages. And the most effective one is to use all the methods as a complex by combining them. In order to organise the process, it’s necessary to write hieroglyphs down in your copybook or file them with a pinyon, translation into your language and association. Don´t forget to make a sentence or a phrase with it.

Working with a dictionary will help you to remember hieroglyphs in context because you can see how it is used in different combinations (complex words and phrases). It’s also a great idea to download an app where you can put hieroglyphs, make cards, write sentences and your associations.

2020.04.25 DELE preparation from home Almost all people studying Spanish eventually learn about international certificates they can get to confirm  their degree of competency and mastery of the Spanish language (from A1 to C2). ...
More articles
Order a trial lesson