Nowadays speaking a foreign language is no longer considered to be a sign of privilege and elitism. In the modern world you will not make a deep impression with your knowledge of English, therefore more and more people start to learn another foreign language and more and more often they choose to learn German. First of all, it can be explained by the fact that German and English come from the common Germanic language, so they have a lot of  lexical and grammatical similarities. As a result, English learners can find it easier to learn German.

Here are some grammatical similarities:

2) modal verbs and their special use;

4) the formation of comparatives and superlatives.

As for the lexis, we can see a lot of similar words:

In German there is a great number of English borrowed words. Besides, German not only borrows words but also changes their form according to its rules. Such verbs as downloaden and uploaden have conjugations and form the following past participles: downgeloadet, upgeloadet. Adjectives like cool decline and take the same form as the noun they define: ein cooles T-shirt.

The domination of English words gave birth to the so called Denglisch (a combination of German and English). That's why German streets abound in such signs. 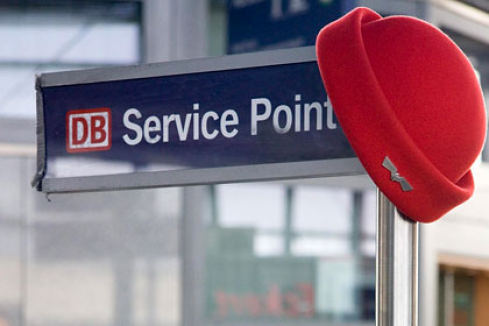 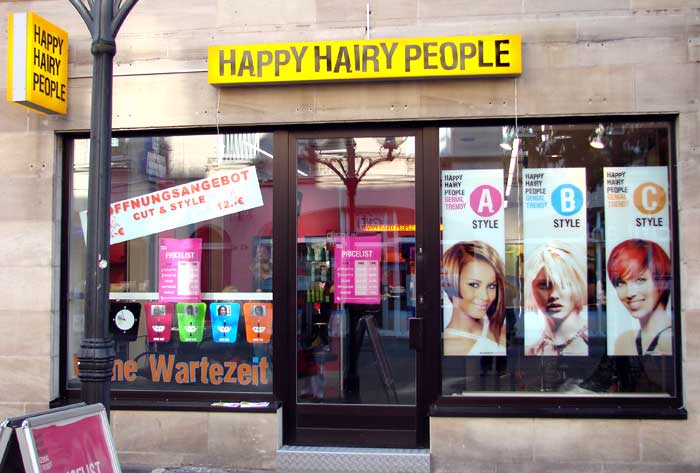 German channels tend to use English names for the programmes (Goodbye Deutschland, Das Perfekte Promi Dinner), English slogans for commercials and even English-speaking celebrities. For example, the German channel Pro 7 uses the slogan  „We love to entertain you“ the commercial starring Robbie Williams.

No doubt English borrowed words makes things simpler for people who speak English and dream of learning German. Nevertheless, this may cause misunderstanding and confusion. For example, the German fast is, unfortunately, "almost" while in English it is "quick". The German das Gift (poison) just means "a present"in English, the English high time is a false friend for the German die Hochzait (a wedding). Therefore, it is necessary to be careful with lexical similarities in order to avoid linguistic traps.

Denglisch has both supporters and opponents. The German band Wise Guys has a song of the same name where they express their sad feelings about English borrowings and the gradual disappearance of original German words.

The famous German writer, Bastian Sick, the author of the best seller Der Dativ ist dem Genitiv sein Tod, has devoted several chapters in his books to the influence of English on the German language and regularly return to this subject in his publish speeches.

So there is no room for doubt that this who speak English can learn German quite easily: historical similarities and numerous modern borrowings are going to make learning German exciting and engaging.

To start your studies with our online tutors of German please fill in the application form for the trial lesson on our site.

2020.04.25 DELE preparation from home Almost all people studying Spanish eventually learn about international certificates they can get to confirm  their degree of competency and mastery of the Spanish language (from A1 to C2). ...

2019.08.19 TOP-50 SLANG WORDS IN ENGLISH Do you enjoy watching series? What about Youtube? Have you ever tried to understand Offset or Cardi B’s rap, or maybe you want to know what Taylor Swift is singing about? If you answered ...
More articles
Order a trial lesson