Open the language menu
Номе > Articles > Ingenius mistakes, or a guide on how to write hieroglyphs properly

Ingenius mistakes, or a guide on how to write hieroglyphs properly

We can’t argue with the fact that hieroglyphics is the cornerstone of Chinese language learning.

The whole set of skills is necessary to recognise new hieroglyphs correctly, such as reading, their visual perception, writing them and understanding their meaning. And there is no surprise that in the process of mastering a huge body of characters, annoying mishaps might happen to the students.

But can these mistakes in some paradoxical way be useful in the language learning?

After all, sometimes all it takes is one step to cross the line between a mistake and art...

In this article, I’m going to tell about three types of such slips which, in my opinion, are very typical for beginners, and I will try to reassure those who tend to make them.

One thing I’d like to say is that the difficulties being discussed here are related to the ‘visible’ side of hieroglyphics, something which is called 错别字 (cuòbiézì / misspelt characters).

Someone might consider it strange, but Chinese is a very structured language, and this rule is followed rigorously. As I said above, ‘the cell issue’ is the most interesting for us. The thing is (and I am sure, my colleagues can agree on that with me)  that I have repeatedly encountered situations when students using common celled copybooks just cannot put characters in four cells evenly and write them closely, sometimes hieroglyphs can take up six cells, they literally fall apart and just cannot stay within limits.

You’d think, what's the big deal? If all the elements are in their places, why cannot characters be considered correctly spelt? My usual answer is that in the country called ‘Chinese language’ there is equality (almost communism!): every character gets the same amount of space. Moreover, when keys (meaning section of the hieroglyph) and phonetics (sound section of the hieroglyph) grow apart from one another, it gets very difficult for native speakers - yes, especially for them - to perceive the written text. It becomes evident when you type the written text on your computer.

However, as it always happens with languages, it isn't so cut and dry as that. Among native speakers, this operation of ‘breaking’ hieroglyphs down into parts is well known and it’s called 拆字 (chāizì / split word). It is quite commonly used. For example, in online communication, you can split the character 胖 (pàng / «fat») into two characters. At first sight, the resulting phrase doesn't make any sense, but this way the hieroglyph gets visually bigger, ‘lumpier’ having taken up two intervals, which therefore further highlights its meaning. Of course, you can use this trick in Chinese chats but only if you are competent enough to do so.

There is an even more sophisticated way to use split writing. For instance, in a poem of the greatest Chinese poet Li Bo (李白) we can find the following line: 狂风吹古月 («the storm is blowing away the ancient moon»). If you put two last characters into one, you get 胡 (hú / hu) —it used to be the name for hostile northern tribes in antiquity. An attentive reader can spot a hint that a character (or the author himself?) is in foreign lands and will not be indifferent to his fate. So, in some way, without knowing this peculiarity of the Chinese language it’s impossible to fully grasp finesse of the culture related to it.

2. The second common ‘affliction’ in studying hieroglyphics is similarly spelt characters (so-called 形近字/ xíngjìnzì /near-word ). There are plenty of examples: 衣 and 农; 日 and 曰; 茶and 荼;  子 and 孑… and the list goes on and on. Is there at least one person who has never been caught in this trap? A simple oversight can lead to some funny slips learners make:

As flattering as it is to sometimes be called ‘an elderly handsome man’, it doesn't make my sadness any less when I check such works.

But there is also an unusual way to use such incorrect spelling, and not surprisingly, it takes place on the Internet.  In Chinese, there is a phenomenon called 'Martian texts' (火星文 / huǒxīngwén)-    intentional distortion of graphics of hieroglyphs.  This way quite usual and simple phrases get very hard to recognize after being 'run through'  special sites (e.g.http://www.fzlft.com/huo/),

Compare this sentence 'I love the Chinese language' spelt correctly 我喜欢汉语 with the 'martian" one ヤ﹎珴僖懽漢語. The phrase 'Russia is very big" (俄罗斯很大) also raises some questions:  我囉斯詪仧. If you look closer, you can find a number of repeating techniques. And if you continue looking even further, you might even learn to understand such texts. But the thing is that such codes are often developed manually, e.g., to use in chat rooms, forums, communities, and in this case, it’s much more difficult to understand the logic behind it.

3. And finally, here is the last but not least nail in the coffin of any ‘handsome elderly man’, and this one is just as trivial as any other nail: students’ illegible handwriting. And whereas Russians always say ‘It’s all Greek to me’ when they are faced with something hard to comprehend or hard to understand (like handwriting), Chinese people, when they see something unreadable, will immediately blame ‘martians’ or the government - 天书 (tiānshū ).  In its direct meaning, this word is used to refer to sacred books or imperial edicts, but when used figuratively it just means scribble.

And while we are on this matter, I beg all Chinese learners to be more careful. But I also, as a person who lived in China, was faced with notorious in small circles 草书 (cǎoshū) - a Chinese version of speed writing, and I dealt with Chinese doctors’ handwriting (photo) - it is the most difficult kind of such writing. (see the photo below). 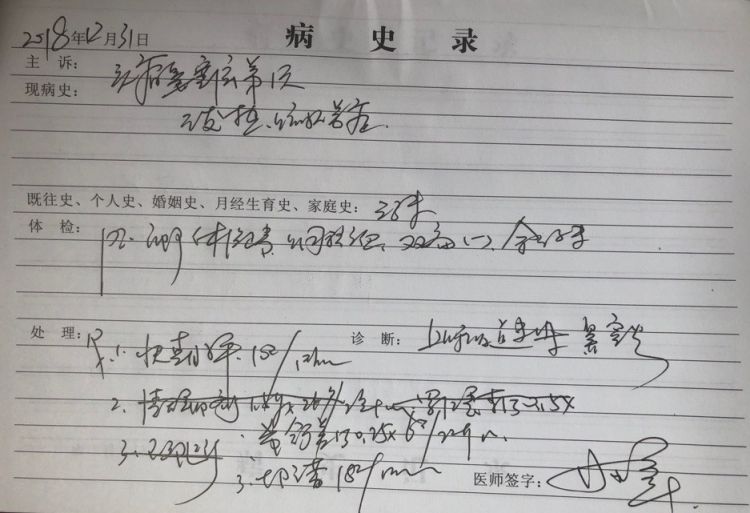 On top of it, there is also Chinese calligraphy (where, god forbid, even the holy stroke order is sometimes breached), and let's not forget about  狂草 (kuángcǎo): these things make me blame my own ignorance for not understanding homeworks I check... (see the photo) 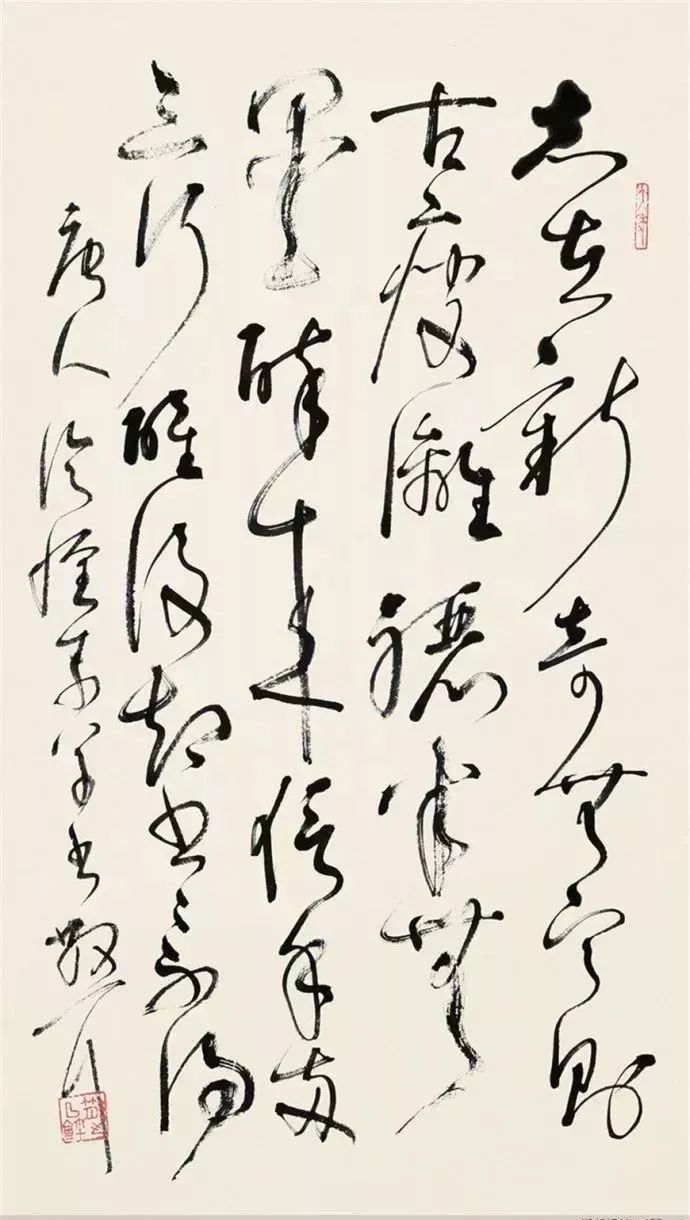 Having shared my thoughts with you, I cannot understand my own attitude towards all these kinds of oddities in hieroglyphic writing.

Do I encourage them in my students’ works?

A sinologist in me says a loud and clear ‘No!’. It is the birthright for native speakers and might be good for foreigners who are fluent in Chinses, but for those who just take their first steps in learning this language, it will just confuse and mislead them.

Fortunately, for all language learners, a simple yet elegant remedy against this affliction was invented a long time ago. And it is called ‘character writing sheets'. There are available online, and you can download them using this link.

I have no doubts that true language masters would give more examples of inaccurate hieroglyphic writing. But I would like to say one more time:

ONE CHARACTER - ONE TONE- ONE SYLLABLE - ONE CELL!

2020.12.04 Ways to practise Russian phonetics online There is a stereotype that distance learning is not as effective as conventional communication with a teacher in real life. However, such a way has its advantages. First of all, classes with a native ...
More articles
Order a trial lesson