Open the language menu
Номе > Articles > GET YOUR TICKETS TO MIDDLE KINGDOM, OR REMEDY AGAINST YOUR FEARS

GET YOUR TICKETS TO MIDDLE KINGDOM, OR REMEDY AGAINST YOUR FEARS

For many people studying Chinese is strongly connected with their hope to visit China one day. And it doesn't really matter if this venture will be solely touristic or a more educational one.

But as every idea this one also has its enemies, and most often they are inside us. 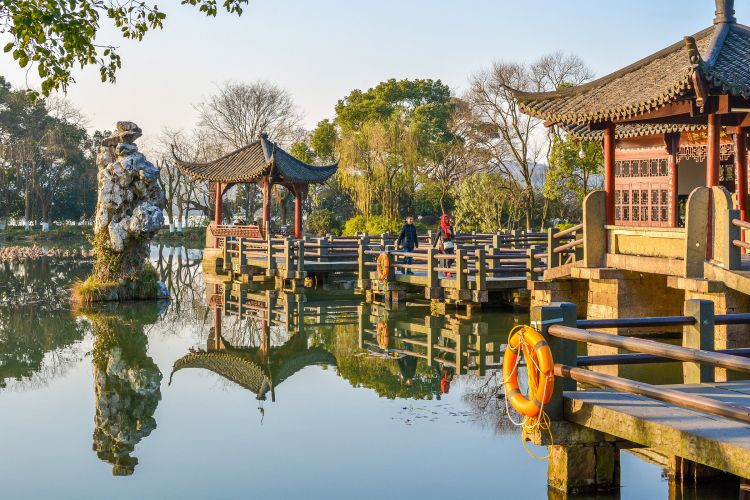 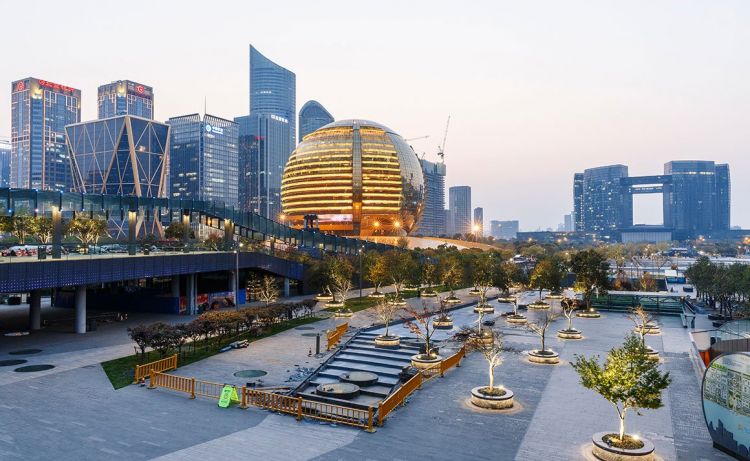 In this article I'm going to share my personal experience of overcoming such phobias. And I will also try to explain why you shouldn't be afraid to visit China.

1. I believe we should start with the fear hidden in the very name of the destination: People's Republic of China. To explain it in a nutshell: yes, officially building socialistic society is still on the agenda in modern China, and yes it does have a certain influence on the way life is in the country.

But at the same time, it is not that dystopian. 'iron curtain' in PRC is quite penetrable ( look, aren't we discussing visiting it?) , and red flags are there to help us recognise important administrative objects, rather than to serve the purposes of propaganda. And even Chinese bureaucracy is seen as just one case of universal bureaucracy which we all are familiar with.

Speaking of my personal impressions, during the whole time being 'held captive' by Big Brother, the only significant evidence of the current political system for me were bright orange and red slogans with new political guidelines. A big number of guards in the streets, and the fact they are always actually somewhere very close, also made me feel safe being far from home. 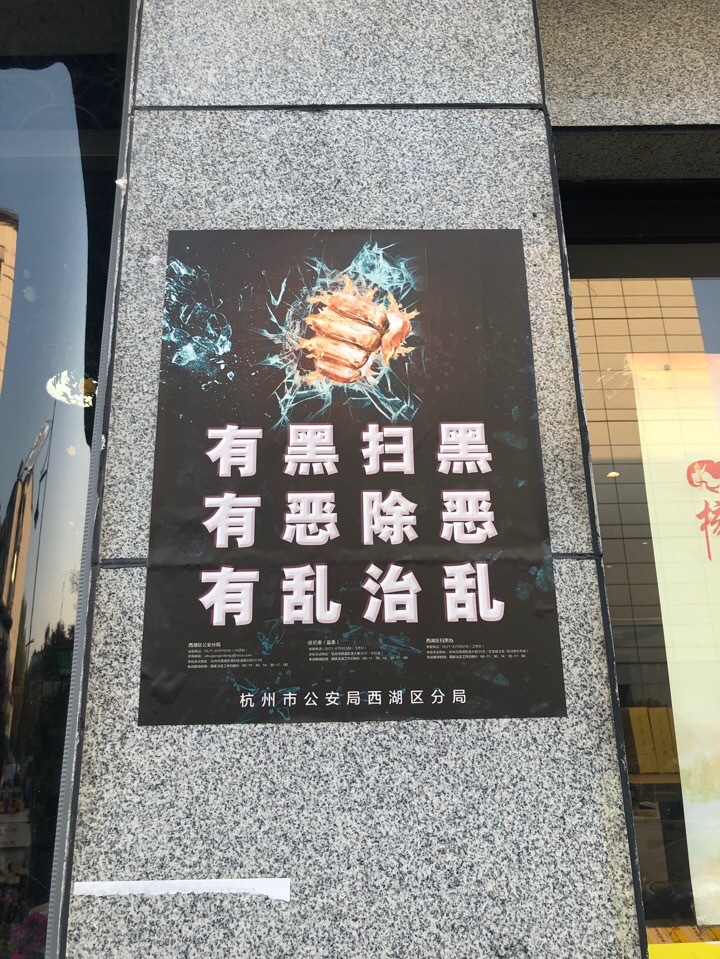 A fresh example of such slogans encouraging people to counteract mafia networks.

2. What gives  more chills is selective blocking of some segments of the Internet. All of us are children of freedom of the net, and of course anyone who is at least a little aware of the state of affairs in modern China heard about Golden Shield Project, local firewall. The World Wide Web is not completely cut off in China , but such resources as Google, Facebook, Instagram and so on are stamped as forbidden. And recently our beloved Wikipedia has got 'enprisoned' and joined this list...

But let's keep our chins up, we haven't crossed the border of alienation just yet. While we are surrounded with our local cyber space, panickers have an option of following multiple instructions and make sure to download all the recommended apps. Whereas stoics (just like my peers in China) will not treat such rules of the game as a test of their willpiwer.   No texting will be a great bonus to the vacations!

3. Leaving behind 'political horror stories' we can now discuss more material and routine stuff. Quite expectedly, the first thing which comes to mind is an overwhelming fear of the great Chinese crowd. There are really a lot of people in China , and if you decide to go to a city on the east coast, you should be ready as they are very populous.

Are there any 'extenuating circumstances' ? Objectively, you are unlikely to get used to high density of people in Chinese megapolises in a short period of time (well, people from Moscow have an advantage here). I solved this 'puzzle' by avoiding rush hours and being active mostly in the evening.

And I even managed to come up with a life hack: after the sunset people just disappear from the streets. And taking into account the fact that in the South of China it gets dark at about 7 p.m.  it should be stimulating for visitors to  move around when it's dark. 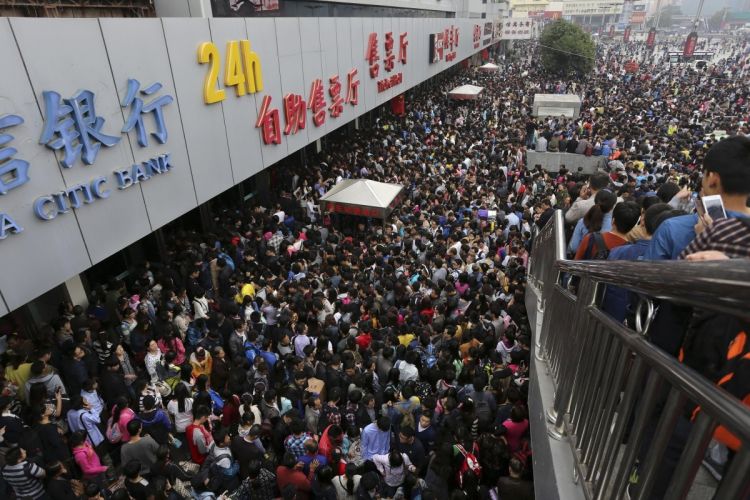 Moreover, an excessive number of people has one, maybe not very obvious, advantage: everywhere you go you are very likely to meet at least one person who wants to do what you are doing. Isn't it reassuring? To sum up, you are for sure not going to suffer from fear of being lonely.

4. There is another very important criteria strongly connected with quantitative indicators of popukarion in PRC. In Chinese it is called  素质 (sùzhì). The closest translation sounds like 'the ability to behave around people'.

More than once I have heard my compatriots  complain about outraging impudence of the Chinese. About them spitting in the streets, and screaming for no apparent reason, and eating in the wrong way, and, and, and… And my only answer to this: I wish you to be patient. Having scrolled in my head all the boring advice related to tolerance, let's get  to the main point.

Firstly, all these clichés are mostly about people who live or come from rural areas, and older generations. A common middle aged person from a big city  is not really different from you and me, just maybe less ready for some kind of contact.

Secondly, as for me, Chinese immediacy has always helped me feel more relaxed. I could easily forget abou stone face and stiff movements. In the majority of cases it will be perceived positively. (just don't overexercise it!). 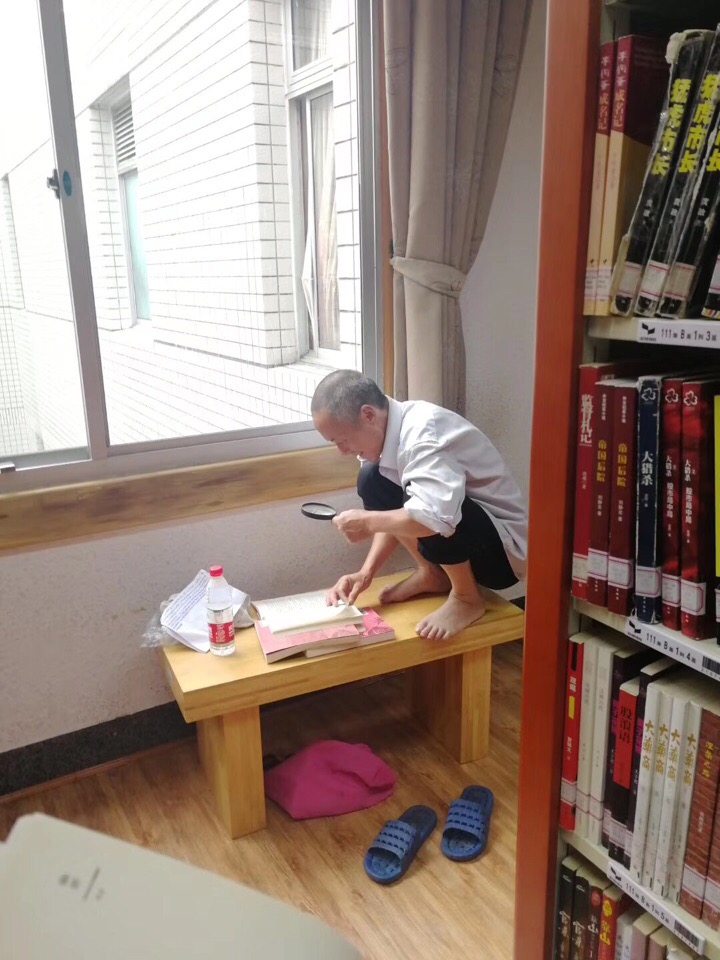 An engaged reader in a public library

5. A little less often I used to come across people who were actually conscious about getting lost in Middle Kingdom and never be found again. What's the routine? You miss the bus, can't find the ticket office, your phone runs out of power…

In fact, all these worries prove to be wrong literally in the first minutes of your arrival. China  is a sociocentric and oriented on average folks state. Otherwise, it wouldn't  be as impressively successful as it is, which makes the rest of the world jealous.

Infrastructure inside the country operates smoothly, and all the key signs have English translations. So we can just mark this point as safe, and continue with our list.

6. The most important component of Chinese culture, its heart and soul, has always been and is now food. Normally it's difficulf for our digestive system to get used to food abroad, and no wonder that tourists encounter some inconviniences when trying overseas dishes. I must confess, for me it was one of the most sensitive topics. I managed to make piece with Chinese cuisine only after one year of agony and suffering. And I hope it will last.

Contrary to popular belief, the Chinese aren't that passionate about eating caterpillars and worms. Moreover, I asked some people of my age about this, and all of them said that they didn't want to have anything to do with this barbarism. Surprising, the most popular kinds of meat in Middle Kingdom are chicken and pork, and various restaurants are ready to offer Italian, Mexican, and other cuisines which are familiar to us.  As for some downsides, it's true that it might be difficult to find dairy products in China. Unfortunately,it's an indisputable fact.

I guess the most difficult task when you pop into a diner is to be able to identify desired ingridients (preferably without insanely hot spices). The best solution here is to make a list of your favourite ingridients in Chinese in advance using a dictionary (for example, https://bkrs.info/), and then scrupulously dig out desired characters from the menu. But the thing is even if you do this, you still might entounter some problems. For example, dishes having hieroglyphs 鱼香 in their names, where the first one means 'fish', don't have anything to do with fish. 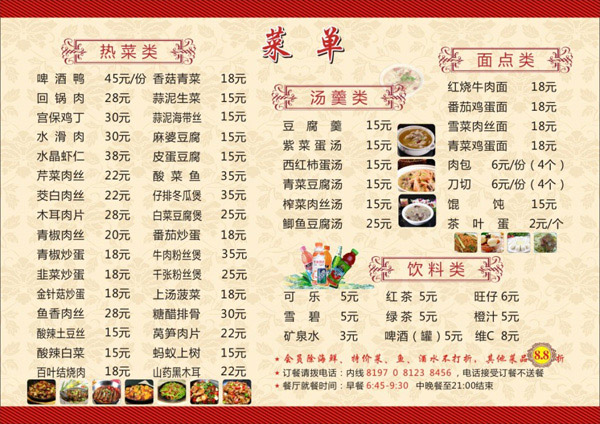 That's how a menu might look if you are unlucky with choosing a place to eat. 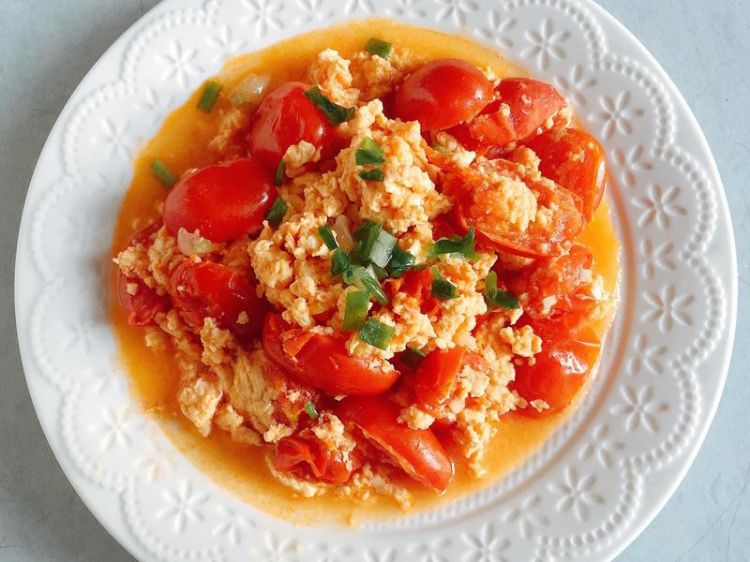 Its hard to believe but omelette with tomatoes (番茄炒鸡蛋) is a part of an unspoken list of' all-China traditional dishes'.

7. Here we are about to take out final step in climbing the pagoda named China. Someone might say that it should have been the first one, and they will be right in their own way. We are going to talk about the merciless language barrier. Unfortunately, in Chinese it's impossible just to 'cut' (minimise your efforts). So those who aren't planning a long stay with educational purposes are better with mastering communication through Chinglish (distorted Chinese English) and gestures. And for those who want to feel more confident I can recommend the course 'Chinese for tourists' which Skype-Language.com offers.

Experience has shown, 10 class when students are motivated are enough to acquire skills of counting, basic phrases for orientation and necessary key phrases (e. g.  'how much is it?', 'please, I need help').

Well, out brief review has come to an end. Does China still seem scary?  Of course, there are some things in the world which you can never prepare yourself for, but they are also pieces of our incredibly rich and versitile world.

The main thing is to remember that apart from the 'scary weird stuff' China has architectural and natural heritage, mind-blowing scyscrapers and unique atmosphere. And this is certainly worth bringing yourself to finally buy plane tickets.  And this is my wish to everyone!

2020.09.17 17 books to read in Italian Even if you are a great supporter of modern technology, you shouldn't discard good old reading when learning Italian. And here are the reasons why you should read: It broadens your vocabulary ...
More articles
Order a trial lesson