This article features one of the difficulties that arise while learning Italian. We are going to speak about the so-called  the translator's false friends (falsi amici) which confuse both learners of Italian and professional translators, and even Italians who learn foreign languages. We are focusing on the false friends in Russian and English. But we should remember that they exist in Spanish, German, French, Portuguese and many other European languages.

What does "the translator's false friends" stand for?

Linguistics calls false friends all words and phrases of one language that have significant morphological and phonetical similarities and are often of common origin with the words of another language, but they differ in meaning.

These confusing words mainly deceive travelers and tourists who do not understand Italian: they are very similar to the words of their mother tongue, but often have quite a different meaning.

Many of these words were derived because the meaning of the original word changed after the words had been borrowed; in other cases the words were not borrowed, but come from the common root in an ancient language; sometimes the similarity is a coincidence. 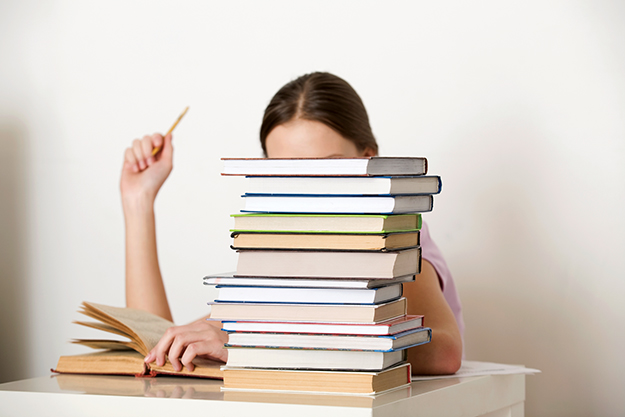 Let us give a few examples. The English library sounds like the Italian libreria, but in Russian it is a bookshop, and the actual word библиотека (library) is biblioteca, like in Russian.

The English magazine (журнал) is similar to the Italian magazzino that means wharehouse, the word magazine in Italian is rivista.

Another false friend is actually (действительно) that sounds like the Italian attualmente, but the latter means presently.

Some words can be false partially, i.e. only one meaning is false. For example, the English incident (инцидент) does not correspond to the Italian incidente - an accident while in English accident (авария) is used to mean accidente in Italian.

False friends in Russian behave in the same way, but, luckily, there are not so many words like that. For example, stirare (стирать) does not mean wash clothes though both words sound similar and refer to domestic chores: stirare means iron, but wash clothes will be lavare. No wonder Russian students confuse these 2 verbs - iron (гладить) and wash clothes (стирать).

The Russian word bed (кровать) is not the Italian cravatta –галстук (the Russian words comes from the German word Halstuch – neckerchief).

The Italian stradale (pl. stradali) does not mean suffered (страдали), the past form of suffer (страдать), this is the adjective derived from strada - a road (lavori stradali - road works, not suffering works).

How can we avoid mistakes and and traps?

Read our next articles about the Italian language online and also order a trial lesson of Italian if you need a professional help of our Skype teachers.

2019.09.20 12 films for Spanish learners Learning about cultural features is just as important for a comprehensive language learning as reading or doing grammar exercises. and Spanish is no exception. And one of the best ways to do it is ...
More articles
Order a trial lesson